The gravitational waves emitted during the merging of two black holes of 85 and 66 times the sun mass have been detected on May 25, 2019 by the LIGO detectors in the United States and the Virgo detector in Italy. 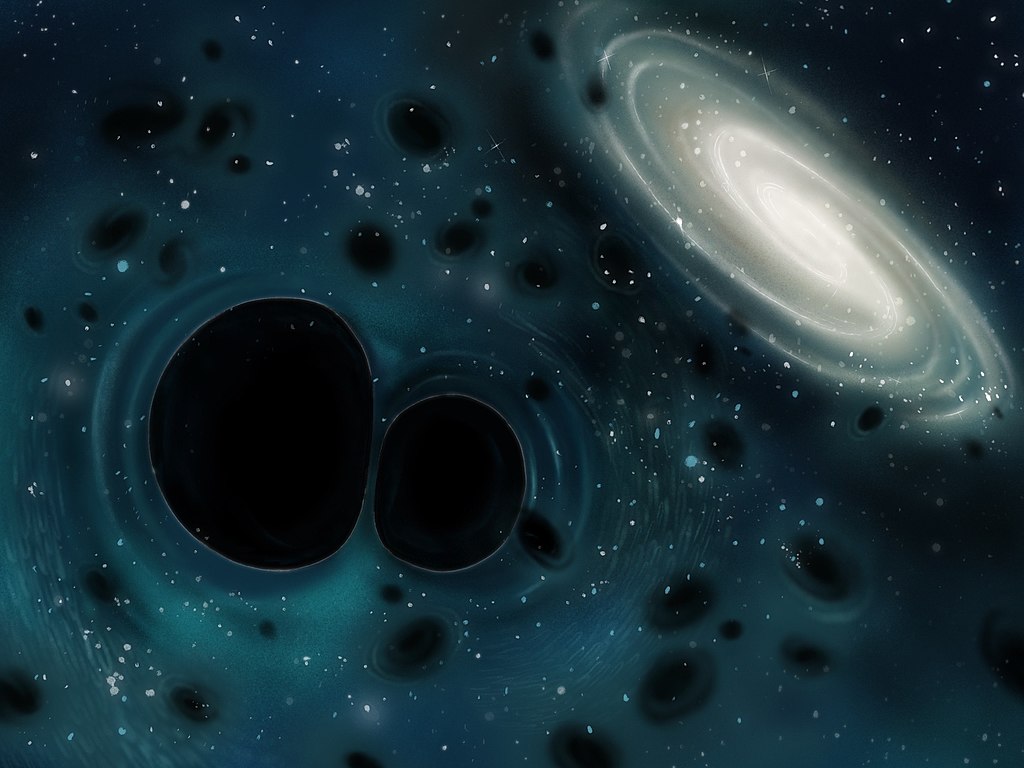 The existence of so massive black holes is quite unexpected because theoretical models disfavour the formation of black holes between 65 \(M_{\odot}\) and 120 \(M_{\odot}\) when the most massive stars explode in supernovae. They may come from previous mergers, but, then, they should live in a dense black hole environment, like a black hole or star cluster, in order to have a chance to form a binary. An exotic alternative: these black holes could be primordial and have formed less than a milli-second after the Big-Bang, from pre-existing inhomogeneities in the primeval plasma. This scenario could explain some intriguing properties of black hole mergers detected so far. An idea proposed by Stephen Hawking in 1971 that comes back at the forefront of hot topics in Science.

CURL members Sébastien Clesse and Christophe Ringeval are members of the Virgo collaboration, working on the gravitational waves from cosmic strings, and from primordial black holes. Upcoming LIGO/Virgo observations will help to distinguish the different models of black hole formation1. See Ref. [1] and this post.